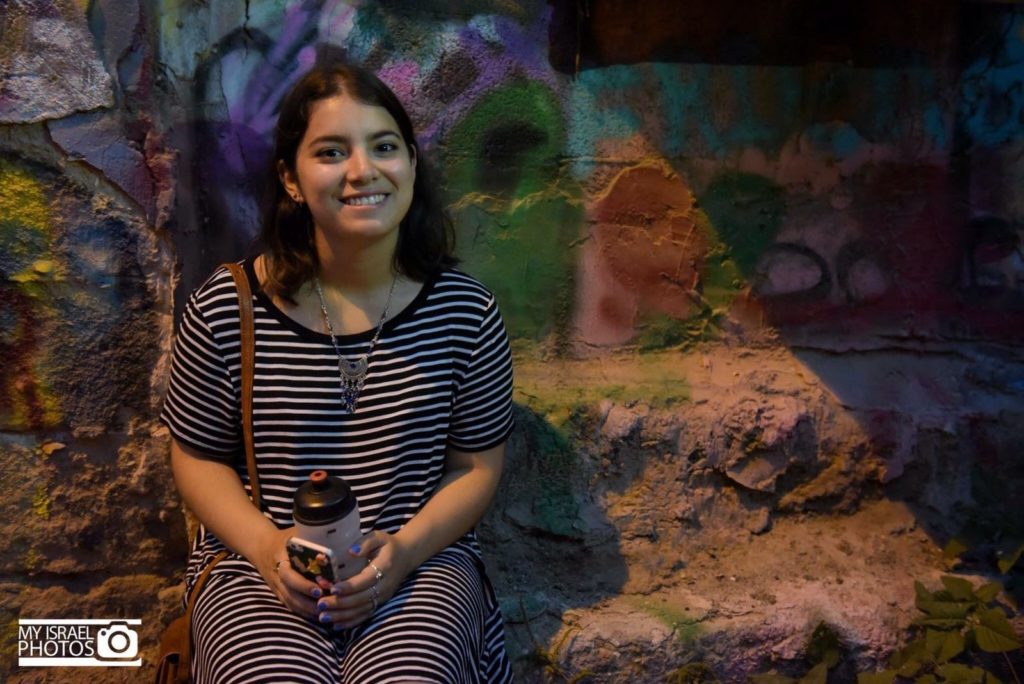 “I am an intern at YaLa, working with both YaLa Young Leaders and YaLa Africa.

The YaLa movement was created by Ambassador Uri Savir after the Arab Spring, and is a project of the Peres Center for Peace. Our goal is to promote peace and social activism in the Middle East and North Africa through dialogue between and education of young Middle Easterners and Africans. This is accomplished through online discussion groups and our YaLa Academy, which houses the Aileen Getty School of Citizen Journalism.

My tasks as an intern have varied greatly since I started here in June. I have worked for YaLa Young Leaders’ annual Online Peace Conference, organizing and uploading conference videos and creating transcripts and social media content. Since the conference has ended, I have been transitioning to work with both YaLa Young Leaders and YaLa Africa, its sister organization.

For YaLa Young Leaders, I have been part of the brainstorming and research team which is working on a campaign that aims to commemorate 50 years of the occupation and foster dialogue about how to achieve peace for 2017. With YaLa Africa, I research and create content for our Facebook page, which keeps our African YaLa participants engaged about topics such as new developments in African agriculture, HIV/AIDS, feminism, as well as arts and culture.

Working at YaLa has opened my eyes to the political, economic, and cultural complexity of the region but also the undeniable power of young activists who consistently engage in cross-cultural dialogue and promote understanding and education among people who would not otherwise talk to and learn from one another. I feel like I have learned so much in such a short time, and am doing so in such a warm, collaborative, and empowering environment. I’m so glad I came to YaLa!”