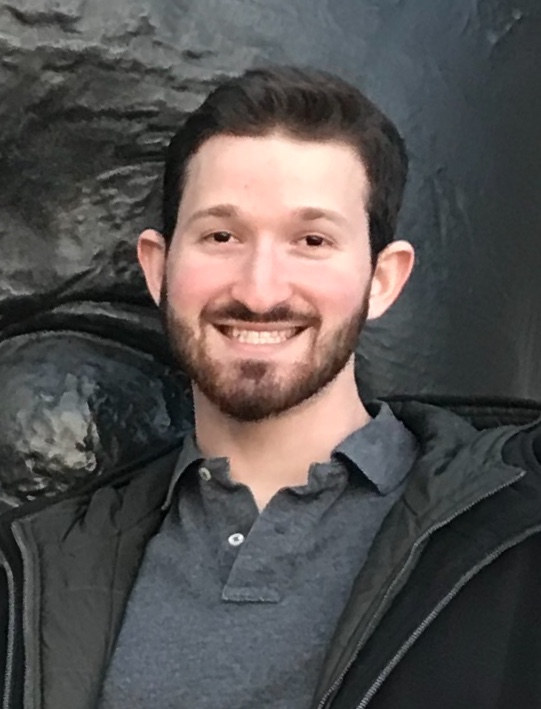 “Augury is a mid-sized tech start-up with eighty-or-so employees focused on providing manufacturing companies with constant machine monitoring to predict when machines are at risk of breaking, then notifying their clients of these problems. This increases their uptime, efficiency, and revenues. They initially tasked me with diagnosing and resolving connectivity issues between their monitors and the Cloud, where I use open VPN and an interface Augury developed to interact with deployed Augury machines around the globe. However, as I learn more tools, my responsibilities are expanding. Recently I have been working with SQL, which is an incredibly useful language for engineers and data scientists.

Outside of work, living with a newfound independence (and a budget) has led to my favorite aspect of this Israel Experience thus far: the family dinners. Cooking, loud music, and bonding with new friends are three things I enjoy, so over the last few weeks, I hosted cooking parties in my apartment where we made huge buckets of stir-fry to feed eight, twelve, and twenty people! Cooking brings people together, and our limited kitchen makes things interesting.

Over the next month, I anticipate learning new skills and taking over more responsibilities at Augury (and attending CrossFit with my coworkers, that too) plus growing closer with the new friends I have made here in Haifa, through food or whatever adventures await us.”